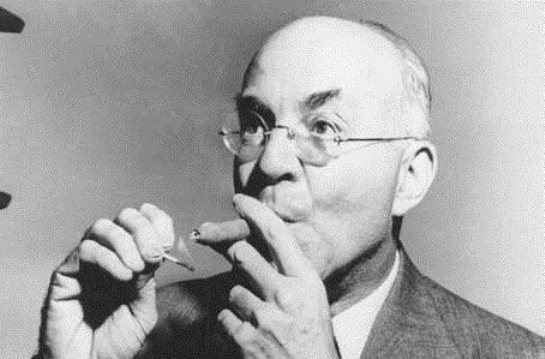 John Dos Passos was a radical American novelist and social historian who championed the underdog. He became well-known with the publication of Manhattan Transfer

. He is best known for his critically praised U.S.A. trilogy which consisted of the novels: The 42nd Parallel, 1919, and The Big Money.