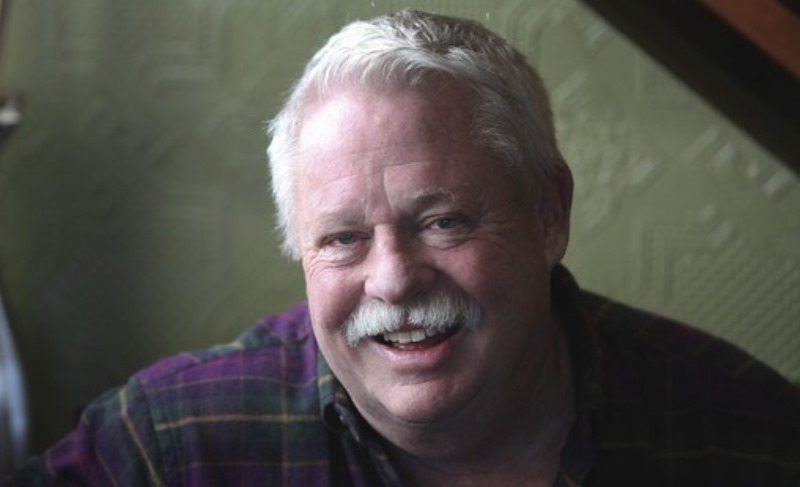 Armistead Maupin is an American writer. He is best known for his Tales of the City series of novels, set in San Francisco. Maupin is also the author of Maybe the Moon, The Night Listener and, most recently, Michael Tolliver Lives. Three miniseries starring Olympia Dukakis and Laura Linney were made from the first three Tales novels. The Night Listener became a feature film starring Robin Williams and Toni Collette.