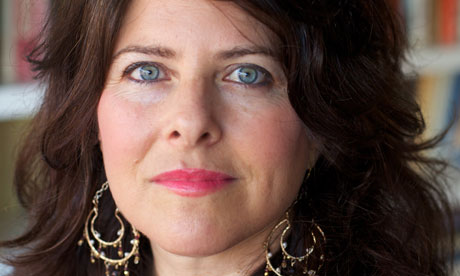 Naomi Wolf is an American author and former political consultant. After the publication of The Beauty Myth

, which became a best seller in 1991, she became a leading spokesperson of what was later described as the third wave of the feminist movement.