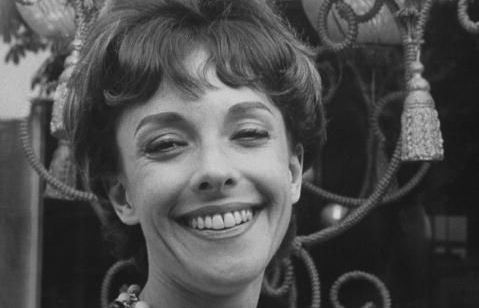 Rona Jaffe was a popular American novelist who wrote for Cosmopolitan magazine in the 1960s. She is best known for her controversial novel, Mazes and Monsters, and also for The Best of Everything.