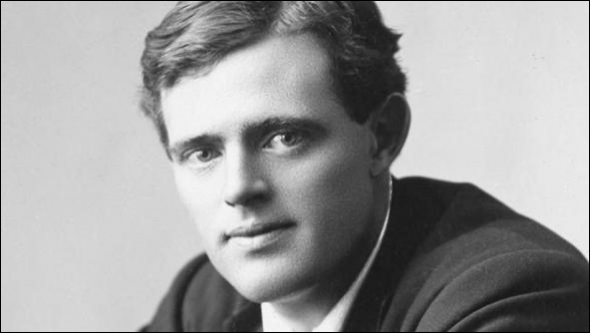 Jack London was one of the the most successful American writers of the early 20th Century. He was a pioneer in the world of commercial magazine fiction and gained celebrity and earned a large fortune from his writing. His stories of men and animals against the environment, and survival against hardships were drawn from his own experience. At 17, he worked on a sealing ship and then spent years in the Klondike searching for gold. After a brief stint in jail, he decided to turn to education and pursue a career in writing. He is best known for The Call Of The Wild, White Fang, and The Sea-Wolf.  He died when he was 40.