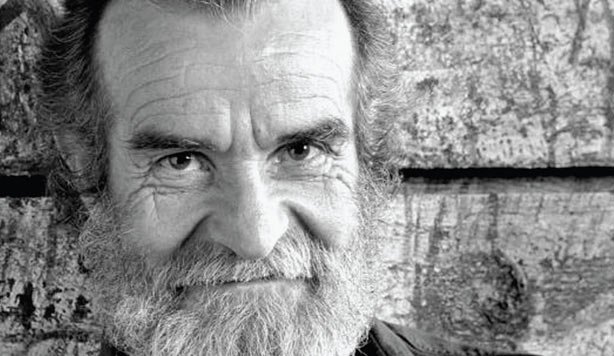 Athol Fugard is a South African playwright, novelist, actor, and director. He is well known for his political plays opposing apartheid, and for the 2005 Academy-Award winning film of his novel Tsotsi. He is an adjunct professor in the Department of Theatre and Dance at the University of California, San Diego. He is the recipient of many awards, honours, and honorary degrees, including the 2005 Order of Ikhamanga in Silver from the government of South Africa. He is also an Honorary Fellow of the Royal Society of Literature.