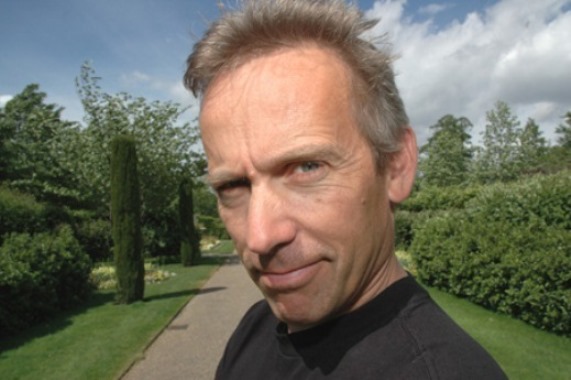 Jasper Fforde is a British novelist who is is known for his Thursday Next novels, which began with The Eyre Affair

in 2001. He has written several books in the Nursery Crime series and has begun two more series, The Last Dragonslayer and Shades of Grey.