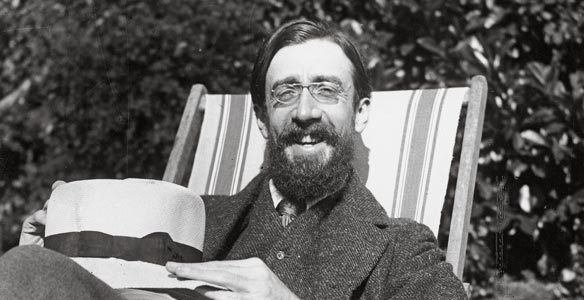 Lytton Strachey was a British writer, critic and founding member of the Bloomsbury Group. His book, Eminent Victorians, established a new form of biography in which psychological insight and sympathy are combined with irreverence and wit. He was awarded the James Tait Black Memorial Prize for Queen Victoria.