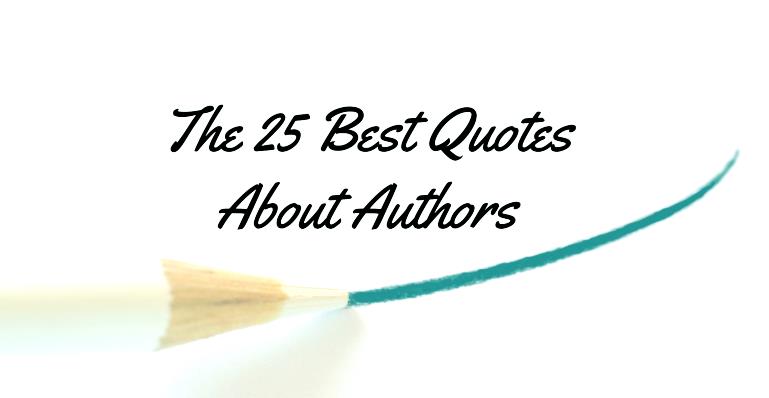 In this post from Writers Write, your writing resource, we share a selection of our favourite quotes about authors.

I love this idea. I have found faith, solace, joy, and redemption in the books I have read. From the moment I could read, I was entranced by the magic that existed between the pages of a novel. I am grateful to all the authors who truly made me realise I was not alone.

I wanted to celebrate by putting together a selection of my favourite quotes about authors. I hope you enjoy them.

The 25 Best Quotes About Authors