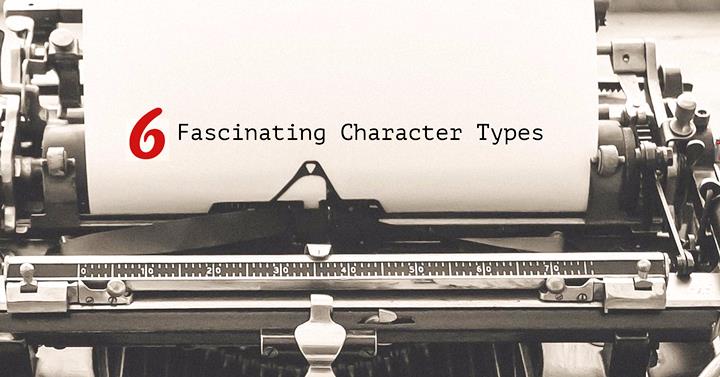 Characters are the stars of your story. In this post, we offer you six fascinating fictional characters for your books.

So what makes a character fascinating?

All these characters allow you to show the different facets of fascinating personalities.

To create your own fascinating character, you may wish to free write on one of these topics: