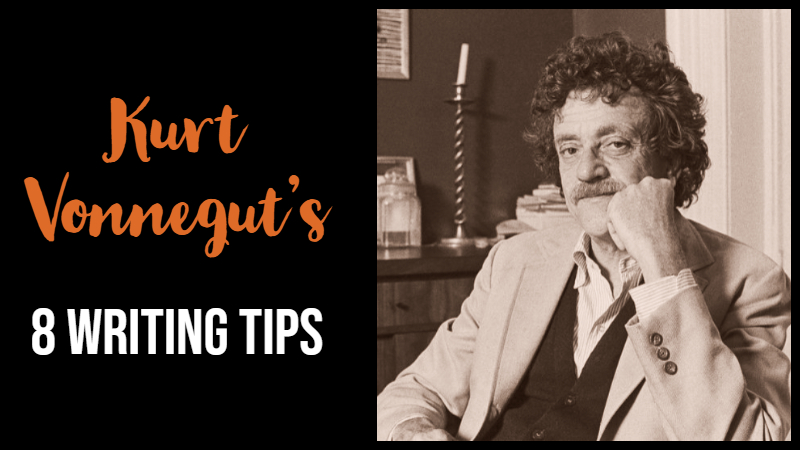 Writers Write is a resource for writers. In this post, we’ve put together Kurt Vonnegut’s 8 writing tips and his letter of advice for the future.

Kurt Vonnegut was an American novelist, satirist, and graphic artist. He was known for works blending satire, black comedy, and science fiction. These include Cat’s Cradle, Slaughterhouse-Five, and Breakfast of Champions

. Vonnegut was a self-proclaimed humanist and socialist.

He is also famous for his advice to writers, including these tips:

In 1988, he was asked to write a letter to people living in the future. This was part of an advertising campaign for Time magazine by Volkswagen. They approached a number of notable thinkers and asked them to write words of advice to those living in 2088.

This is Kurt Vonnegut‘s letter to the future.

What would you write to people living in 100 years into the future?