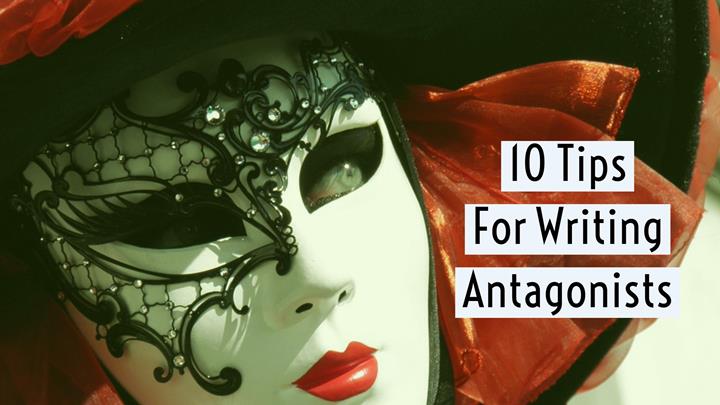 In this post, we discuss 10 essential tips for writing antagonists.

I find that beginner writers have often not thought through the role of the antagonist in their novels. Sometimes they don’t even have an antagonist. This is a problem when you have to write 80 000 words and your protagonist does not have an adversary.

These 10 Tips for Writing Antagonists will help writers when they are creating this vital role in their novel.

If you enjoyed this article, you will love

This article has 17 comments